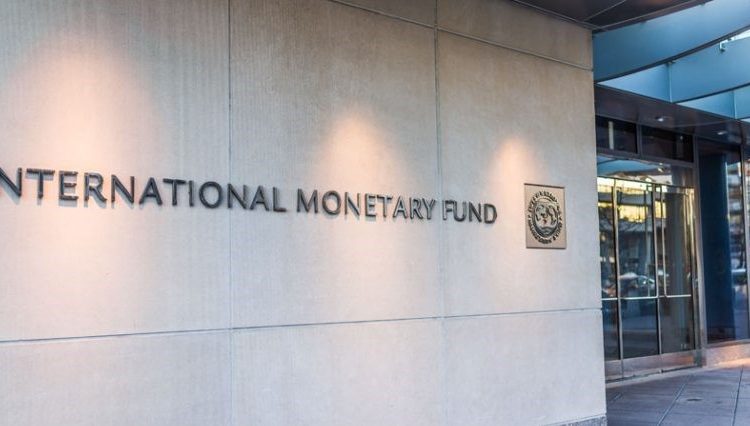 The board of the International Monetary Fund (IMF) is quick to reach a conclusion about the discredited top woman of the IMF, Kristalina Georgieva.

The board of directors met on Sunday and is said to have made “significant progress” in its assessment of the case. According to a law firm, Georgieva allegedly manipulated data in favour of China when she worked at the World Bank.

The IMF’s board of directors has met with Georgieva and representatives of law firm WilmerHale on several occasions. That would have discovered that a few years ago when she was still working at the World Bank, the current top woman of the IMF would have exerted pressure to make China perform better in a ranking for countries with an attractive business environment. The issue has caused a stir in the financial world.

Georgieva has vehemently denied the allegations. She would never have insisted on twisting facts. If Georgieva is forced to step down as head of the IMF, she wouldn’t be the first leader to leave the fund early. In 2011, the position of then IMF chief Dominique Strauss-Kahn had become untenable due to an alleged sex scandal.