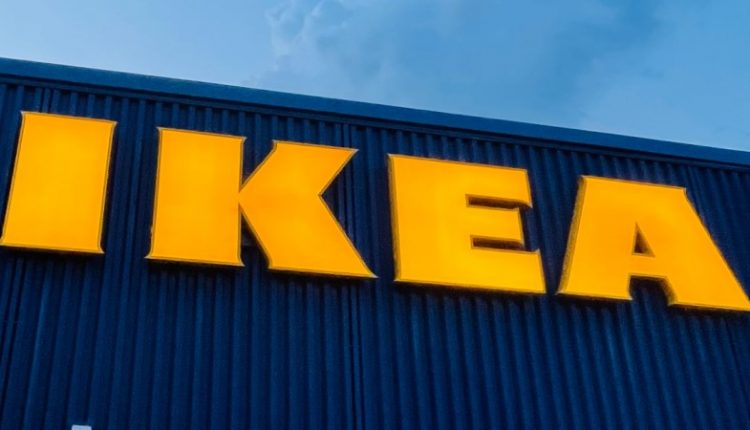 IKEA wants to sell four factories of the store chain in Russia. According to Ingka Group, which owns the Swedish group’s stores in the country, it does not appear that operations in Russia can be resumed any time soon after they were largely shut down as a result of the Russian invasion of Ukraine.

IKEA is also now going to close offices and reduce the number of employees. The company has nearly 15,000 employees in Russia. It is not known how many of these will be affected by the new measures. Since the closure of the stores in March, staff have continued to be paid and will remain so until the end of August. Shops remain closed, and imports from and exports to Russia also remain at a standstill.

IKEA seemed to indicate that products that are now in Russian warehouses will soon go on sale to employees and customers. “To ensure the necessary business processes”, according to the company. “Dates will be announced shortly.” The Russian branch of IKEA declined to comment further.

IKEA opened its first store in Russia in 2000 and now has 17 stores. The Swedish company also operates fourteen shopping centres there, which operate under the name MEGA.