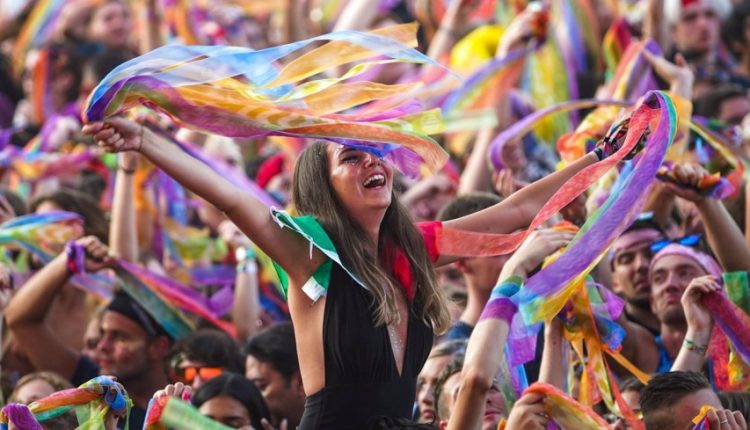 The Hungarian parliament has passed a law to “protect” young people from homosexuality and gender surgery information.

In practice, this means that education on those subjects is banned. Human rights groups have criticized the legislation, comparing them to Russia’s ban on “gay propaganda”.

Despite that criticism, the proposal passed without difficulty through parliament, which is dominated by Prime Minister Viktor Orbán’s conservative Fidesz party. 157 MPs voted in favour of the bill, and there was only one vote against it. Several opposition parties had already announced their boycott of the vote.

The law states that material that “promotes gender identity deviation, sex reassignment and homosexuality” cannot be shown to people under the age of eighteen. This also has consequences outside the classroom. For example, some books may no longer be published.

Also, popular films such as Bridget Jones’s Diary and Billy Elliot can only be shown late at night, according to a television channel, with the statement that they are not suitable for young people.

The government sees the legislation as a way to protect children, but critics speak of an attack on freedom of expression. About 5,000 people demonstrated outside the parliament building on Monday. One protester called it “disgusting that homosexuality is mentioned in the same breath as sex crimes”.