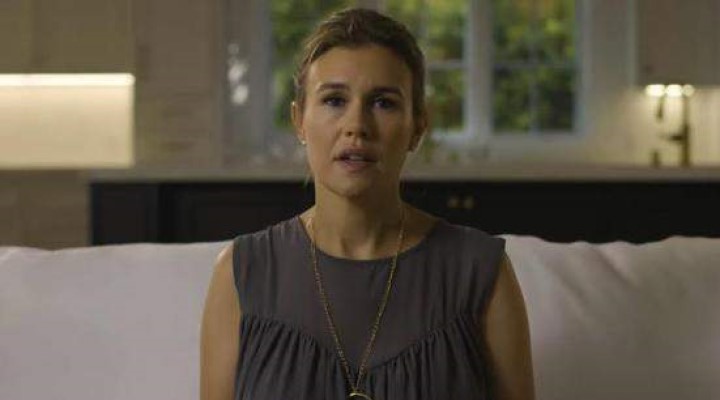 Scandal in the Gucci family. Granddaughter Alexandra opens a book about sexual abuse and launches her foundation for the protection of children.

Alexandra Zarini (35) granddaughter of Aldo Gucci, the man who grew a small Italian artisan company into a global fashion giant, has put the millionaire family’s relationship on edge.

According to Zarini, she was sexually assaulted by her stepfather Joseph Ruffalo from the age of 6 to 22. And to make matters worse, with the collaboration of her mother, Patricia Gucci, and her grandmother Bruna Palombo, Zarini said.

The high-profile indictment was filed in Los Angeles court this week. Mother Patricia is said to have regularly hit her daughter and sometimes tried to strangle her.

Stepfather Ruffalo, a well-known figure in the American music industry and manager of Prince and Earth, Wind & Fire, among others, played the role of protector. Naked in bed, he wanted to comfort his stepdaughter.

Traumatized Zarini explains that she knew in advance what was to come when she heard “the ice in his whiskey glass” ring. Her stepfather is also said to have encouraged her to use drugs. She was admitted to a clinic for addiction.