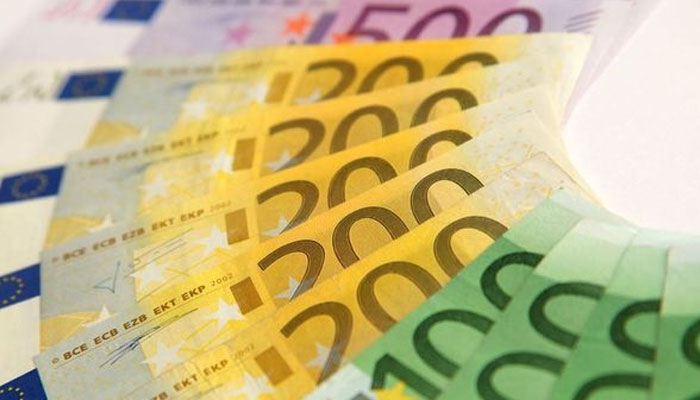 On Monday, the Croatian prime minister called on his compatriots to put their cash in a bank account as the country hopes to switch to the euro in January next year.

“We call on the people who have cash at home to put it in the bank, as savings in kuna are automatically converted to euros,” said Andrej Plenkovic.

The government hopes that the switch will be “simple and at no cost to citizens”, he told the media at the presentation of a bill to organize the transition to the European single currency.

The prime minister said that prices would be displayed in both Croatian kuna and euros from September. This is because many Croats keep their savings at home. After all, they do not trust the institutions and the banks.

Therefore, the authorities are happy to emphasize the advantages of the switch to the euro. For example, Croatia’s main partner countries are already in the eurozone, and the switch to the single currency will lower interest rates, reduce currency risks and encourage foreign investment.

However, many Croats fear that prices will rise due to the euro. Finance Minister Zdravko Maric has admitted that this is “one of the biggest problems”. He calls on everyone to avoid unwarranted price increases and to use “no obscure tricks”.

According to a Eurobarometer survey, more than 60 percent of Croats favour joining the eurozone. As a result, Croatia becomes the twentieth country to use the euro.

The Croatian economy, which relies heavily on tourism, is one of the weakest in Europe. In October, the average salary was EUR 952.

Ukraine President Calls for Summit with Biden and Putin