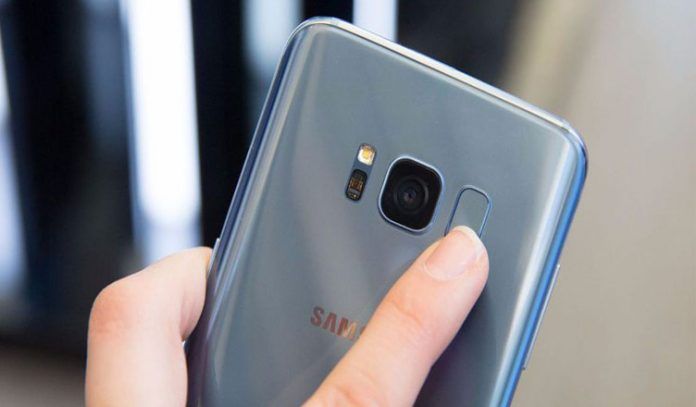 Users of phones with less secure fingerprint and face scanners must still enter a PIN code in Android 8.1 or higher if the phone has not been used for four hours. Besides, Android users must enter their PIN every 72 hours, even if the biometric scanners are safe enough according to Google.

At the moment, according to Google, biometric scanners are safe enough if they can not be fooled more than in 7 percent of cases. The tech company says it will be able to raise this threshold in the future as the technology for biometric unlocking improves.

In addition to entering a PIN code after four hours of inactivity, Google also limits other possibilities of unsafe fingerprint and face scanners. For example, in some cases, the scanners cannot be used to make payments. Telephone makers also have to warn their users about the risks.

Users cannot modify biometric data, as opposed to a PIN or password. The information is therefore extra vulnerable.