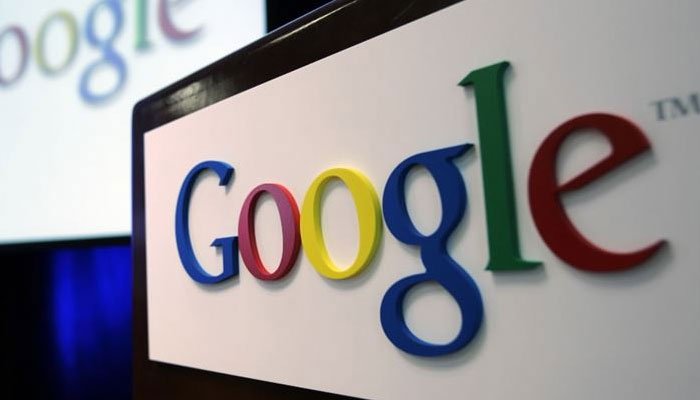 With the investment, Google is expanding its operations in Asia to stay ahead of competitors such as Amazon, writes Reuters.

Google and JD.com brought out the investment as part of a broader collaboration. For example, has been agreed that JD.com products will get to promote on Google’s shopping service Shopping.

In this way, the Chinese company can gain a foothold in the US and Europe.

Viktor Orban Becomes Prime Minister of Hungary for the Fifth…

JD is a large webshop in China. The value of the company is around 60 billion dollars.

With the collaboration, the data and the reach of Google are collaborating with the technology of JD. In China, for example, the web store has a warehouse where 200,000 orders are processed by robots every day. Four people maintain the robots.

Reported by Forbes News, Google refuses to filter search results to comply with local laws, So Services are blocked in China. Google has already invested in China before.

The company also brought out products and opened a research centre for artificial intelligence last year.

What You Should Know About IoT