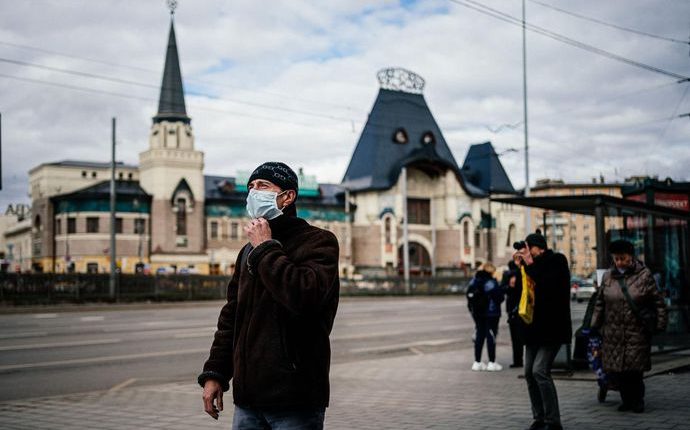 German justice has arrested a Russian scientist who works as a research assistant at a university in the Federal Republic of Germany and is said to spy for Russia.

Ilnuer N. provided sensitive information to a member of the Russian secret service at least three times between October 2020 and June 2021, according to prosecutors.

He would have always received money for that.