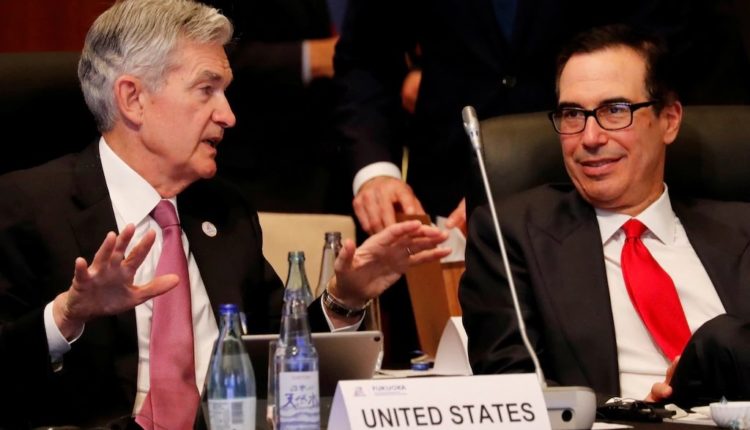 G7 Countries are Ready to Support the Economy

The governments and central banks of the group of seven leading industrial countries (G7) are ready to support the global economy as the new coronavirus continues to spread.

According to a statement by, among others, the finance ministers of the G7 countries, fiscal measures will not be shunned.

This emerged from a specially inserted telephone consultation between the ministers and the associated central bank heads.

The conversation also confirmed that central banks will continue to fulfil their mandate and will support price stability and economic growth where necessary. Concrete measures were not announced.

In the last days, steps have been taken all over the world. For example, the Australian central bank has lowered interest rates to mitigate the negative economic impact of the virus.

The US Federal Reserve, the European Central Bank (ECB), the Bank of England and the Bank of Japan have previously indicated that they are ready to take measures to mitigate the effects of the virus outbreak on the economy.

US and Taliban Sign Basic Agreement to Reach Peace