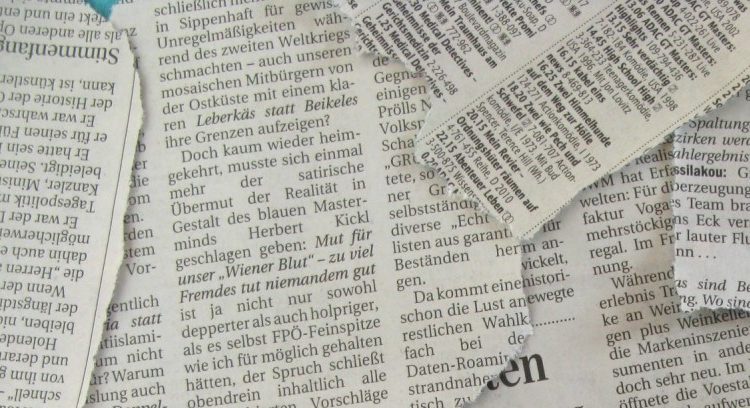 Financial news agency Bloomberg has to pay a fine of millions in France after reporting about the French construction company Vinci based on a fake press release, which caused the share of Vinci to plummet on the stock market.

A French court has reduced an earlier fine of 5 million euros to 3 million euros. According to the court, Bloomberg journalists should have known that it was a fraud.

In November 2016, a press release was issued that Vinci had fired its chief financial officer after major accounting errors. Bloomberg reported the case, and the Vinci share subsequently plummeted on the Paris stock exchange by a fifth. However, within 10 minutes, Bloomberg had corrected the report, and Vinci was quick to point out that the report was incorrect. The price of Vinci then bounced back considerably.

According to the stock watchdog, the French regulator AMF then fined Bloomberg 5 million euros in December 2019 after a complaint from Vinci for spreading news that the journalists should have known was fake. Bloomberg appealed, saying it had been tricked by sophisticated hackers, who were never discovered. Moreover, the press release was almost indistinguishable from normal Vinci press releases.

“Our journalists have simply covered what appeared to be newsworthy information and have fallen victim to a sophisticated trick. We are disappointed that the court did not reject the earlier decision, and we are reviewing our options to appeal,” Bloomberg said in a statement.