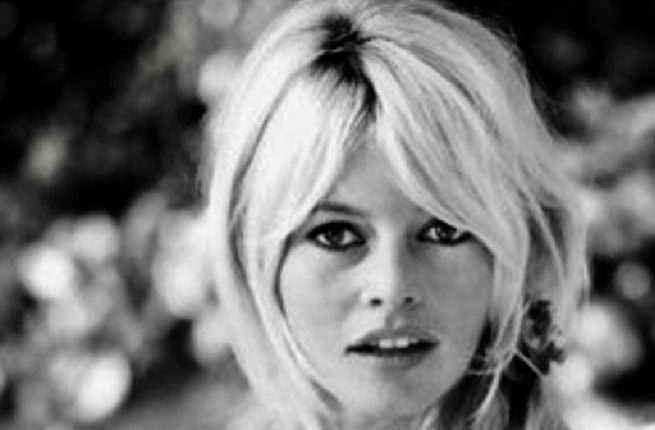 The animal activist called the hunters “inferior men with drunk faces”. She also wrote that hunters “carry the genes of cruel barbarians from our primitive ancestors”.

Schraen was called a “big-faced smug predator” in the post. The French Public Prosecution Service had demanded a fine of 6000 euros.

Prior to the trial, Bardot admitted that she had used ” little harsh words.” The actress often does not shy away from harsh words. In 2019, for example, she wrote an open letter to French President Emmanuel Macron.

In it, she said the French are “disgusted” that Macron is not doing anything for animal rights. She called an alleged lack of policy around these rights “an insult” and “an unbearable disregard for the struggle I have led for 47 years”.