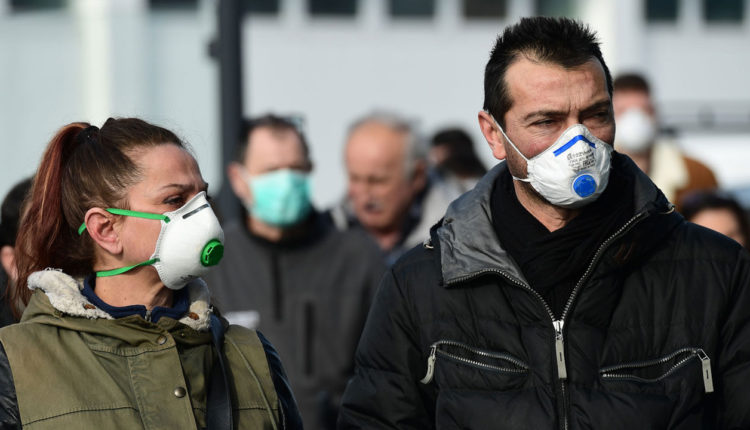 The Austrian railway company ÖBB has suspended train connections to and from Italy for several hours this evening.

Austria had previously stopped a train from Venice to Munich on the Austrian-Italian border because it had two travellers with a fever. The two tested negative for the coronavirus, after which train traffic was resumed.

Austria is worried about the outbreak of coronavirus in northern Italy. As a precaution, the country had decided tonight to suspend all train traffic to and from Italy.

Austria had stopped a train from Venice on the Brenner Pass because two German women had a fever on the train. The intention was to stop potentially infected passengers.

Needless, it turned out: the two women tested negative for the coronavirus.

Around 500 passengers were stuck on the train. But he will leave “soon”, says Austrian Interior Minister Karl Nehammer tonight. On Monday, train traffic will be able to return to normal, it sounds.