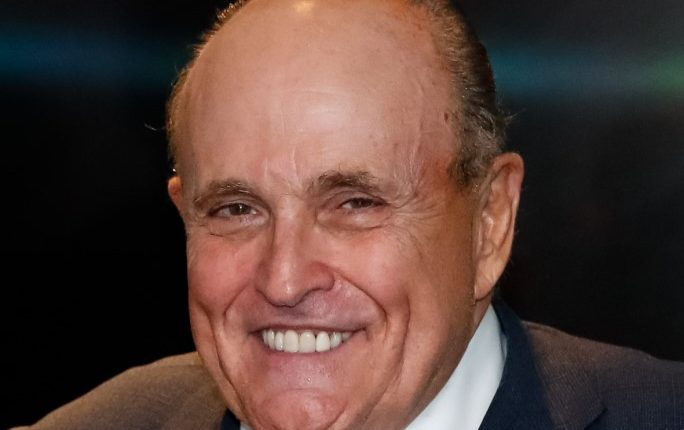 The US federal police department FBI warned Rudy Giuliani, former lawyer of former President Donald Trump, at the end of 2019 about a Russian disinformation campaign aimed at blackening Democrat Joe Biden, The Washington Post reports based on insiders.

Giuliani led an operation in the run-up to the presidential election to portray Biden’s son Hunter as corrupt. After the election, the former mayor of New York consistently made Trump’s unproven claims of electoral fraud.

In addition to Giuliani, Republican Senator Ron Johnson and right-wing opinion channel One America News (OAN) were also warned by the FBI about the Russian disinformation campaign. The purpose of that warning was to prevent Johnson and OAN from allowing themselves to be used by Russia to influence the US elections.

When Giuliani received the warning, he was in Ukraine looking for potentially harmful information about Joe Biden and his family members. News of the warning comes in the week the FBI searched Giuliani’s home. Federal police suspect Giuliani of secretly working for a foreign power.

The warning, which came from the FBI’s counterintelligence division, illustrates concerns among US intelligence and security services that Giuliani was being used by the Russians as a “ useful idiot, ” which would imply that he was being manipulated to advance Russian interests.

Giuliani seems to have dismissed those concerns. Despite the warning, he decided to make a planned trip to Kyiv in 2019, where he spoke with, among other things, a Ukrainian parliamentarian who was later identified by the American intelligence services as a Russian agent.

Rudy Giuliani’s lawyer has not yet responded to a request for comment. An FBI spokesman declined to answer questions about the matter.

What is Cyber Liability Insurance?