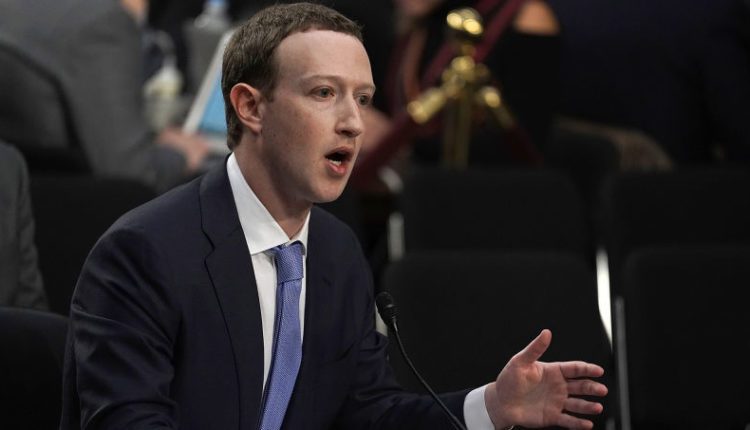 Protesters in Hong Kong can communicate with each other via Facebook or Whatsapp, unlike mainland Chinese.

Social networking site Facebook and its messaging service WhatsApp will no longer make user data available to Hong Kong authorities. The companies report this on Monday.

Businesses are concerned about the human rights implications of the new security law introduced by China in Hong Kong.

The Hong Kong Special Administrative Region has been part of China since 1997 but enjoys more freedoms than other parts of the People’s Republic.