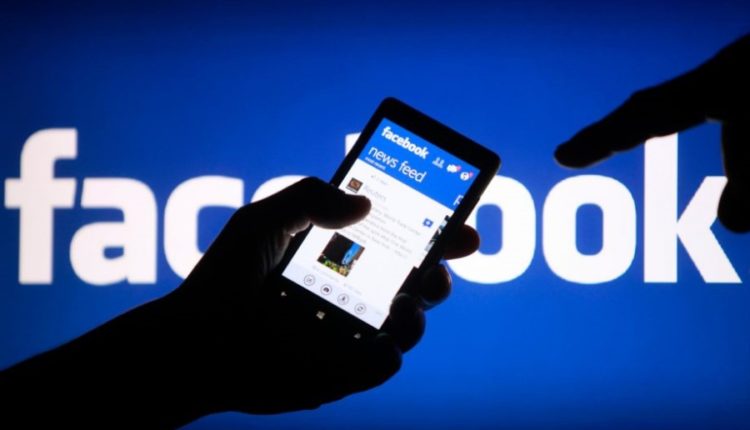 In an interview, Andrew Bosworth, one of the top people at Facebook and Meta, says that disinformation about corona or politics is a social problem rather than something magnified by social media. Though there are some serious comments.

Bosworth has been working for Facebook since the early years and currently focuses mainly on hardware. Next year he will become CTO of Meta, the umbrella company behind Facebook and its subsidiary/sister companies. In an interview with Axios/HBO, he waves away that Facebook is the cause of the current disinformation problems, including corona, vaccination, and politics.

“Individual people are those who choose to believe or not to believe something. They are the ones who choose whether or not to share something,” Bosworth said. He says, among other things, that it is up to them to choose whether they listen to official information or to less reliable sources distributed by friends and family. ‘That’s their choice, and they can do that. So you have a problem with those people, not with Facebook.’ He also adds that Facebook ran one of the largest campaigns in the world to direct users to official information in their country.

But those statements deserve serious caveats and show again how Facebook likes to portray problems caused or amplified by its platform as broader problems for which it has no responsibility.

For example, in recent years, it has been shown several times that Facebook intervenes much too late in problems. For instance, in 2016, it failed to see its platform advertised by Russia with misinformation hindering US elections. But even today, it refuses to limit statements or advertisements from politicians if factual inaccuracies are spread there. Moreover, according to KU Leuven’s study last week, the company also fails to recognise political advertisements sufficiently.

Bosworth also argues that everyone is allowed to have their own opinion. “I don’t feel comfortable thinking they don’t have a voice because I don’t like what they say,” he tells Axios. Although that also deserves a nuance because Facebook does censor research projects that collect data on their own to study advertisements on the platform. At the same time, the company had for a long time a sort of VIP list of people who were allowed to continue breaking the rules without Facebook intervention. In the meantime, it also appears that there is much more interaction on Facebook with posts that contain disinformation.

We should also add that this is a known modus operandi of Facebook. At the beginning of this year, when data from 500 million users were circulating illegally on Facebook, Data News found that the company had been informed about the issue years earlier but did not prioritise it. An internal email that our editors accidentally received at the time states in black and white that Facebook wants to frame such incidents as a sector problem, something that happens regularly.

In essence, Bosworth is now doing the same: the fact that it is easier than ever to share disinformation with large groups of people. At the same time, Facebook has too little control over its platform, which is portrayed as a social problem.

Scotland Expects Omicron Variant to be Dominant Within Days