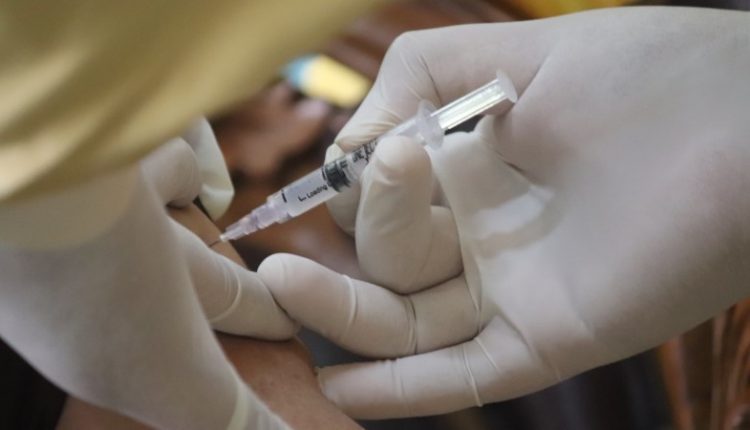 The manufacturers of corona vaccines contracted by the European Union have promised to adapt their vaccine “immediately” to new virus variants.

Precautions have therefore been taken for the arrival of a disturbing new variant like the one from South Africa, assures European Commission President Ursula von der Leyen.

Von der Leyen consulted with the manufacturers and scientists about the new variant on Friday, she said. The variant dominates the news because it seems a lot more contagious than the Delta variant, which is already raging in the EU. The variant could also be less susceptible to the available corona vaccines because it differs in many respects from the variant for which the vaccines are tailored.

“We take the news about the new, multiple mutated Covid variants very seriously,” says von der Leyen. “It is now important that all of us in Europe act quickly, decisively and unitedly.” Protective measures such as wearing face masks can slow the spread of the virus, she recalls. Awaiting help from corona vaccines, including new, adapted vaccines if necessary.

Many EU countries have now heeded the commission’s call to no longer allow flights from southern Africa. But the variant is already in Europe.