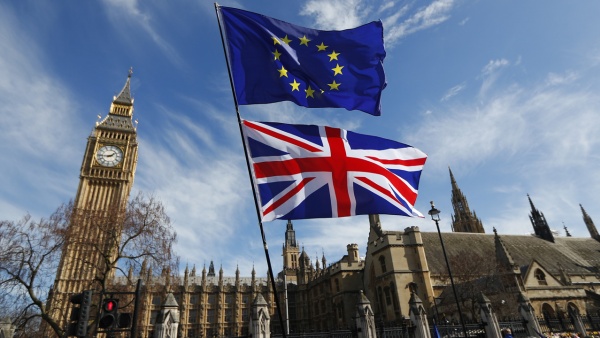 The European Commission wants to help alleviate the problems caused by Brexit in trade between Northern Ireland and the rest of the United Kingdom. Brussels proposes to the British to facilitate the import of medicines and foodstuffs and to simplify import controls.

The concessions that responsible European Commissioner Maros Sefcovic hinted on Thursday do not come close to what the government in London is asking. He calls the agreements that London and Brussels made about Northern Ireland when the UK left the EU unworkable and wants to set them aside unilaterally. Brexit Minister David Frost has announced that he will come up with a plan to replace the so-called Northern Ireland protocol.

The committee does not care about that. So far, Brussels has been gritting its teeth that the British are continuing to extend the agreed transition period, in which the EU is still turning a blind eye. But if the UK cancels the agreements, the EU could take retaliatory measures such as import duties.

Goods transported from Great Britain to Northern Ireland have to comply with European rules since Brexit. This will be checked on arrival in Northern Ireland. So, for example, Northern Ireland can remain part of the European market, and the hard border with EU member state Ireland will not return. That is a big taboo because it could jeopardize the peace between pro-British Protestants and pro-Irish Catholics.

The committee may want to present the proposals as early as next week. These would also provide more scope for input from the Northern Ireland administration and Northern Ireland authorities. Sefcovic expects intensive negotiations with London in the coming weeks and next month.