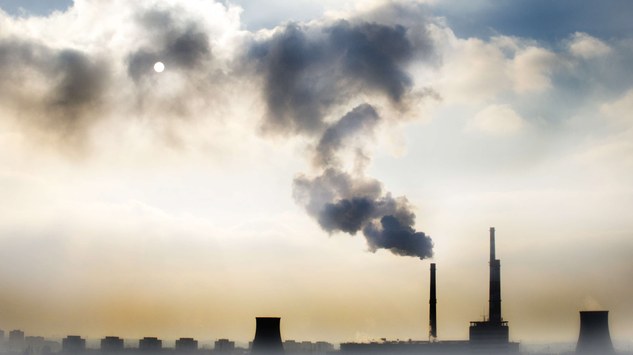 The European Commission is going to refer Germany, France, the United Kingdom, Italy, Hungary and Romania to the European Court of Justice because these Member States have been violating the agreed air quality limit values for years.

FOX News Point reports, in the past ten years they have been given ‘last chances’ to improve the situation,’ said EU Commissioner for the Environment Karmenu Vella.

Germany, France and the United Kingdom must explain to European judges why they have not reached the standards for nitrogen dioxide (NO2) for years. They have been in effect since 2010. Hungary, Italy and Romania are then referred back to the Court because of the persistently high levels of particulate matter (PM10). Those limit values should already have been achieved in 2005.

Infringement proceedings are also in progress against Belgium for exceeding the standards for nitrogen dioxide and particulate matter. However, the six targeted Member States had already received a final warning. At the end of January, their environmental ministers were summoned to Brussels, in an ultimate attempt to give them additional measures to improve air quality.

Spain, Slovakia and the Czech Republic were also present in January. According to the Commission, they have taken sufficient steps in the meantime.

Germany, France and the United Kingdom are the first Member States to be sued before the Court because they do not respect the limit values for nitrogen dioxide. Poland and Bulgaria have already been convicted for exceeding the standards for particulate matter.

“I am convinced that today’s decision will lead to much faster improvements for the citizen, but only legal procedures do not solve the problem,” Vella underlined. He offers practical assistance to national, regional and local authorities to improve air quality.

Besides, the Commission has sent additional letters of formal notice to Germany, Luxembourg and the United Kingdom for failing to comply with the European rules on type-approval of vehicles. The Commission is requesting additional information about how they respond to the scandal with fake software at Volkswagen and, in the case of Germany and Luxembourg, new claims of “engine management irregularities” for diesel cars from Porsche, Volkswagen and Audi. Italy also receives an additional letter of formal notice, with questions about the sanctions taken after revelations with Fiat Chrysler.

The European rules on the type-approval of vehicles require the Member States to have ‘effective, proportionate and dissuasive penalty systems’ to prevent car manufacturers from breaking the rules. ‘Car producers who continue to scorn the law must bear the consequences of their mistakes’, EU Commissioner for Internal Market Elzbieta Bienkowska stressed.

Nuclear Energy does not Make Sense for African Countries

Trump Wants To Ban Daimler, BMW And Audi From The United States