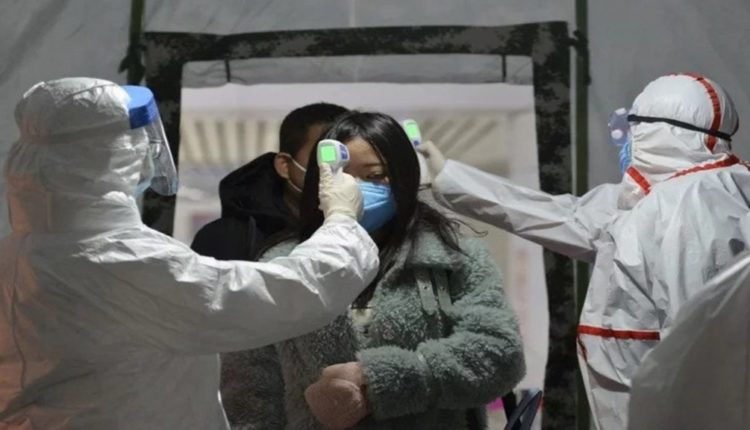 The number of confirmed infections with the Omikron variant of the coronavirus has risen to more than a thousand. As of Tuesday, 1137 cases have been identified worldwide.

On Monday, the counter stood at 905, reports the European health service ECDC. In addition, there are more than 200 suspected cases that are not yet entirely certain.

According to ECDC, the virus variant has now been identified in 52 countries. Russia, Thailand, Fiji, and Croatia have been added to that list in the past day.

First Vaccinated Worldwide Calls on Others to Vaccinate