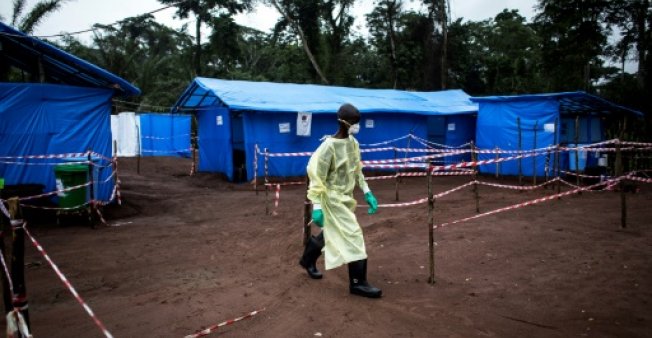 Ebola Soon Will Broke Out in Large Town in Congo

Ebola Soon Will Broke Out in Large Town in Congo. Ebola cost the lives of over 11,300 people in 2014. A case of Ebola has been observed in the Congolese village of Mbandaka. With this, the onion smell of the disease has entered a new phase. That says the minister of health of Congo, Oly Ilunga Kalenga, says News Tribune.

The World Health Organization WHO, which started to provide vaccines in Congo, is concerned about the news that the disease has overtaken the city. As a result, the outbreak, which is estimated to have killed 23 people, is much more difficult to combat.

Mbandaka is a city with about one million inhabitants. It lies on the river Congo and is a transit port for trade and transport to the capital Kinshasa. So far, the 23 fatalities were mainly detected in more isolated areas, where it was even more comfortable for authorities to control the virus.

“We are entering a new phase of the Ebola outbreak that now affects three areas, including an urban environment,” said the minister. “Our health professionals try to identify as many people as possible who have had contact with potentially infected people.”

Luxembourg State Secretary Collapses During the Debate and Dies

A Driver Crashed Tesla: Busy with Phone While Autopilot was On