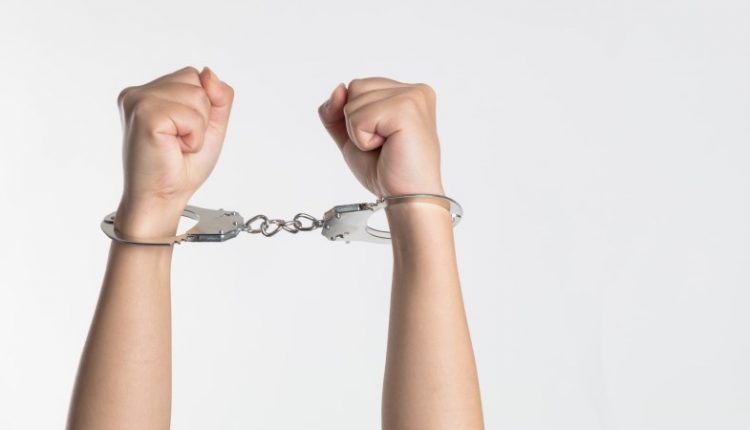 In a coal mine in Siberia, dozens of miners are trapped underground by a fire. Russian authorities say at least 45 miners are still missing after 70 workers were evacuated.

The Russian news agency Interfax reports based on an employee of the mine that 75 miners are still missing.

The fire took place at the Listvyazhnaya coal mine in the Kemerovo region.

Several employees are said to have inhaled smoke. It is not yet clear whether there have been any fatalities.