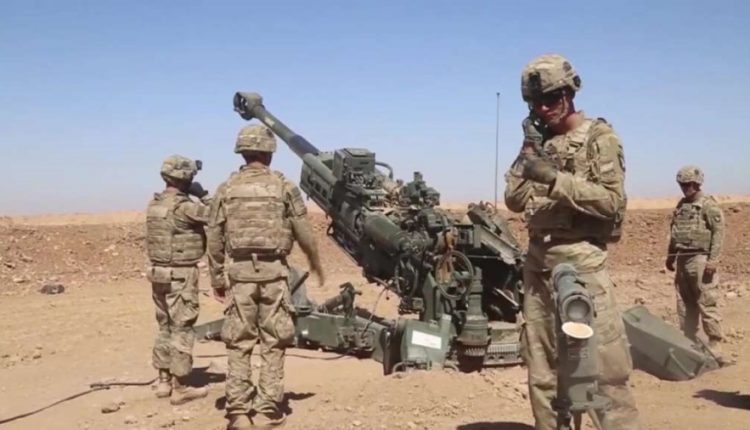 Dozens Killed by the New Wave of Taliban Violence in Afghanistan

A new wave of violence is ravaging Afghanistan despite a deal with the US and an exacerbating corona crisis.

Under the terms of an agreement between the US and the Taliban, the Afghan government and insurgents should have completed a prisoner swap by now, and talks have begun to establish a comprehensive ceasefire.

But the prisoner swap is bogged down by all sorts of problems – with Kabul claiming that the Taliban demanded the release of some of the group’s most notorious fighters – and peace talks seem a long way off from the ongoing attacks.

To the south, the Taliban attacked a police checkpoint near Tarin Kowt, the capital of Uruzgan province. “Five Afghan police officers were killed, and three others were injured,” said the provincial governor’s spokesman.

Trump Thinks the Death Toll is Even Higher in China

Pirates Hijack A Ship and Take Hostages at Benin