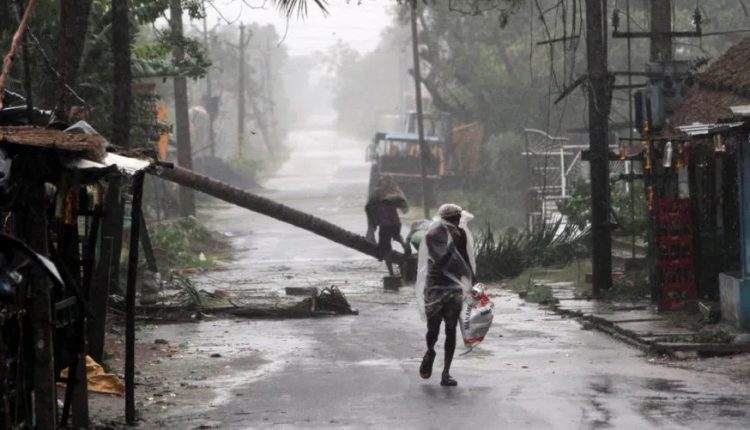 Cyclone Amphan Claims At Least 80 Lives in India and Bangladesh

At least 80 people died in cyclone Amphan crossing India and Bangladesh. The cyclone is the most powerful in the region in the last 20 years.

The damage is enormous; millions of people are in emergency shelters.

“I have never seen a disaster of this magnitude,” said West Bengal head of government Mamata Banerjee. In Bangladesh, authorities have so far been 12 victims.

In the Indian state of West Bengal, 72 people have already died, mainly from electrocution and falling trees.

Amphan made landfall in the Indian state of West Bengal in the afternoon yesterday, with wind speeds of up to 185 km / h. Calcutta (Kolkata).

The capital of West Bengal had to deal with rain showers and gusts of up to 120 km / h. About 15 million people live in the city, and there are many defective houses.

TV footage showed parked cars blowing up, and trees were blown over and houses flooded.

Power has failed in large parts of the city. Residents posted images on exploding transformers on social media. “We’ve never seen anything like it,” it sounds.