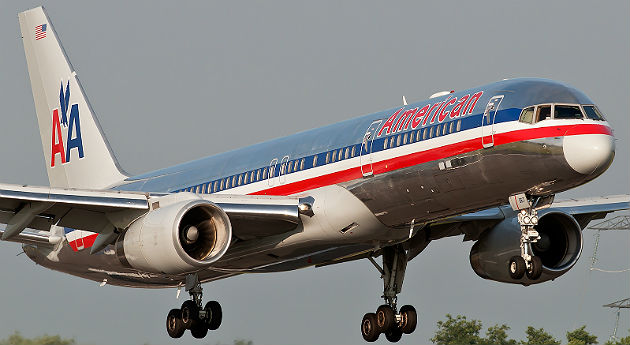 Once again, two major US airlines have released mega losses. In the second quarter, American Airlines had a net loss of nearly $ 2.1 billion. Southwest Airlines reported a loss of $ 915 million.

Significant losses were previously recorded in Delta Air Lines and United Airlines. The aviation sector has been hit very hard by the corona crisis.

Aircraft were forced to remain on the ground for a long time.

As the virus continues to roam strongly in large parts of the United States, but also other countries, the recovery is slowing down, and demand for airline tickets seems to be falling again.

Tens of thousands of jobs are expected to be lost to US airlines due to the corona crisis.

At the beginning of this month, American Airlines already stated that it would probably have about 20,000 employees too much next fall.

All kinds of voluntary departure schemes have also been set up at the companies, to limit the number of redundancies further.

It recently became clear that many thousands of employees want to make use of this.

Mcdonald’s Makes Face Masks Mandatory in All US Restaurants