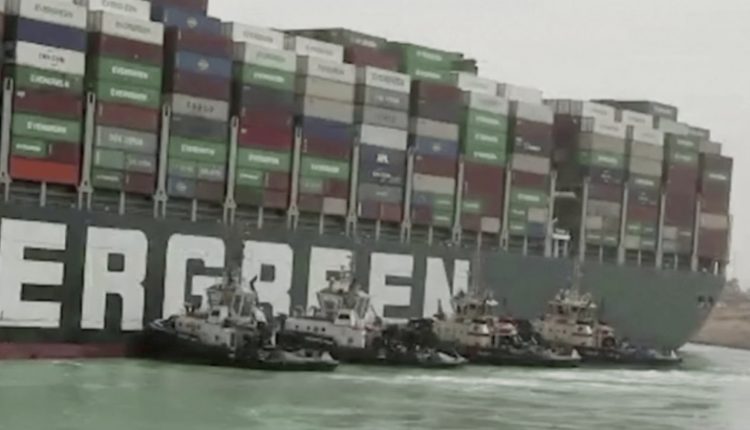 Container Ship Ever Given, Which Blocked Suez Canal, Released After 100 Days

The container ship Ever Given, which blocked the Suez Canal for six days in March, lifted anchor on Wednesday after being chained in Egypt for 100 days.

The 200,000-ton container ship ran aground on March 23. Evergreen Line from Taiwan had chartered the ship, which was en route from China to Rotterdam. According to experts, the ship blocked shipping on the Suez Canal, where almost ten percent of trade passes by sea.

The Ever Given blocked the passage of 422 ships, good for 26 million tons of cargo. According to the Suez Canal Authority (SCA), Egypt lost 12 to 15 million dollars per day.

After intensive negotiations, including the ship’s insurers, the SCA and Ever Given’s Japanese owner, Shoei Kisen, reached a preliminary agreement on compensation in June.

A final agreement was reached on Sunday, which stipulated that the Ever Given would be released on Wednesday. It is not known what amount the parties have agreed on.

Portugal Takes Measures After an Increase in Corona Cases