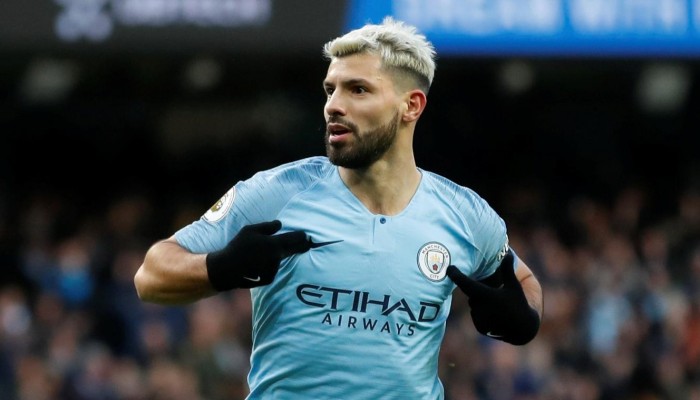 City has no Problems with Bournemouth. Manchester City did not make any mistake in pursuit of league-leader Liverpool.

The Dutch champion was a lot better than Bournemouth but failed to express this in the result: 1-3.

The team of coach Pep Guardiola has 7 points after three games in the Premier League and is in second place.

Liverpool has not yet lost any points.

Bournemouth suffered the first defeat of the season and remained at 4 points.

Before the game, City announced that Gabriel Jesus would not be there against Bournemouth.

The Brazilian striker had sustained a hamstring injury during training and is expected to be fit again in the next competition duel.

The other striker of City, Sergio Agüero, put the 1-0 on the scoreboard within fifteen minutes.

He did this on the instructions of Kevin De Bruyne.

It was De Bruyne’s fiftieth assist in his 123rd Premier League match.

No one came so quickly to fifty decisive crosses in England.

It was also the David Silva competition.

The Spanish midfielder played his 400th game for City and awarded this with two assists.

The first for Raheem Sterling’s 2-0 and also for the 3-1 in the second half of Agüero again came to the pass of the 33-year-old captain.

However, the supporters of Bournemouth could also cheer once.

In injury time of the first half, Harry Wilson beautifully shot a free-kick.