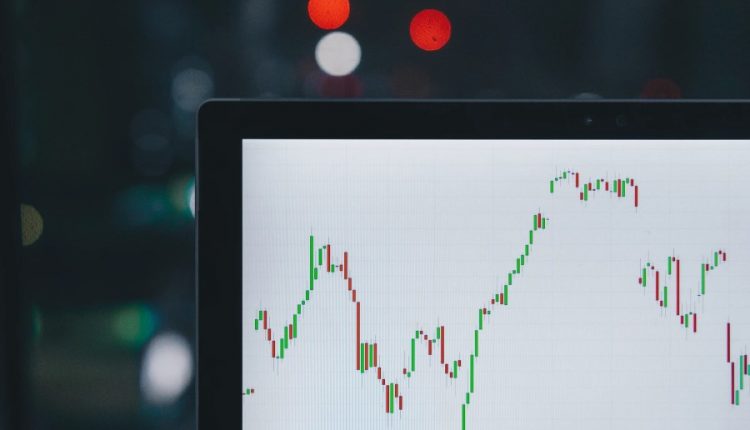 This morning, China announced an unexpected recovery in economic growth in the second quarter.

This has avoided a technical recession, but strangely enough, the main stock market index has been hit the most in a day since the corona crisis broke out in February. Problem: The Chinese don’t consume.

In the first three months of the year, economic growth in China had declined by 6.8 percent, the first negative quarter since statistics began in 1990.

Obviously, this was due to the corona crisis and China’s strict lockdown set.

There was good news this morning: the Chinese economy had grown surprisingly by 3.2 percent in the second quarter, thus avoiding a technical recession – two consecutive negative quarters.

In the first half of the year, there was still negative growth of 1.6 percent.

Typically, the stock markets would rebound, but not today, as the CSI-300 index of the major exchanges in Shanghai and Shenzhen closed today with a loss of 4.8 percent to the lowest level in ten days.

That is the most significant day loss since February 3, when the corona crisis gripped China.