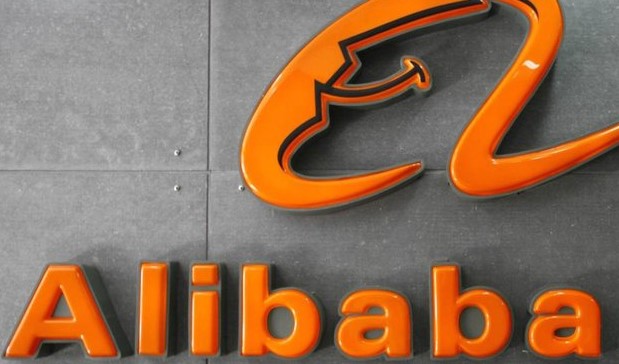 The Chinese government has ordered dozens of tech companies to conduct internal controls to curb illegal online activity. For example, Alibaba and Tencent of the Ministry of Industry and Information Technology should look at data security and the protection of consumer rights.

On Wednesday, the Internet Society of China asked more than ten companies to improve their data security. They also had to look at the export of essential information.

Xi Jinping’s government has made data security one of the top priorities in its campaign against the internet industry. Therefore, the Chinese regulators have been busy with checks on tech companies, which have a lot of power and until recently were only bound by few rules. For example, online retailer Alibaba previously received a billion-dollar fine for monopoly practices.

On Friday, it was announced that the United States would temporarily no longer allow the IPO of Chinese companies. However, the SEC wants first to investigate how it should inform investors about the possibility that the Chinese government will take measures against the companies.

For example, the Chinese taxi app Didi was hit hard after an IPO earlier this month. The Chinese app made that IPO despite objections from the Chinese authorities. That the IPO went ahead was seen as a provocation, according to Bloomberg news agency.

Regulators would consider possible penalties, including a fine or the cessation of certain company activities. Forced delisting from Wall Street would also be a possibility.