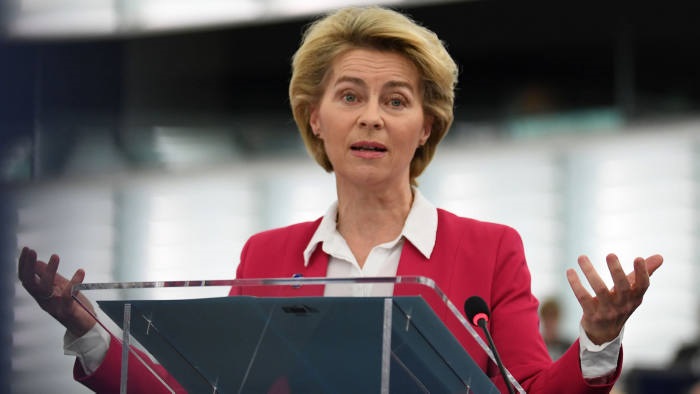 Brussels Warns of A Break with London in Case of No Agreement. If the EU and the United Kingdom fail to conclude a trade agreement by the end of next year, that could be a significant breach.

Separating like this would clearly harm the interests of the EU, said European Commission President Ursula von der Leyen on Wednesday in the European Parliament.

“But it would have even more impact on the UK,” she warned.

Immediately after the planned departure of the British on 31 January, the committee presented a mandate for EU negotiator Michel Barnier. Negotiations can begin if the Member States have approved it.

British Prime Minister Boris Johnson does not want to extend the transition period, which runs until the end of 2020.

An “extremely challenging” timetable, Von der Leyen said. According to Barnier, a comprehensive trade agreement cannot, in any case, be concluded during that time. “But we will do the whole thing that is possible.

He again pointed out the possibility of extending the transition period. That is possible by one or two years, but the British must apply for this before 1 July.

Police Sydney Recommends Staying at Home on Holidays Due to Fires