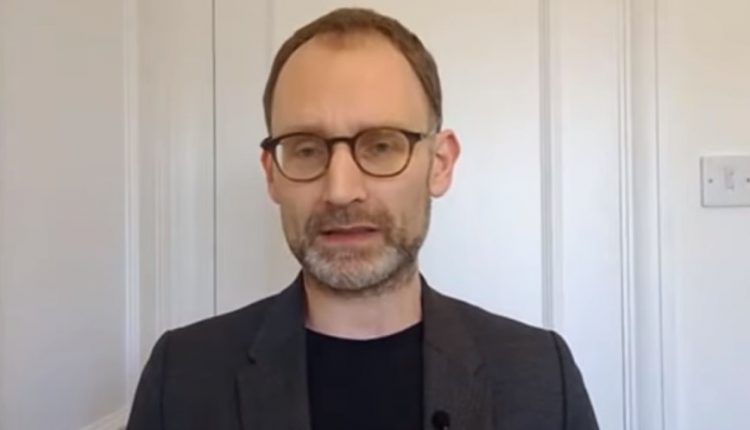 British Professor Lockdown Resigns After Violating Its Own Corona Rules

The British epidemiologist who was able to convince Prime Minister Boris Johnson of the usefulness of a lockdown has resigned his position as a government adviser.

He did this after it turned out that he had broken the lockdown rules to meet his girlfriend.

Neil Ferguson is one of the British experts who advise the government on how to deal with the corona crisis. He specializes in developing mathematical models for disease spread.

In March, he predicted that the UK’s coronavirus could lead to a quarter of a million deaths if no drastic measures were taken.

That prediction eventually prompted the British government to change the gun and swap its loose approach for lockdown rules that went into effect on March 23.

Partners who do not belong to the same household were advised not to visit each other. But the newspaper The Daily Telegraph revealed that Professor Neil Ferguson himself was not particularly concerned with that rule.

According to the newspaper, he received his girlfriend at least twice, a married woman who crossed London for those visits.