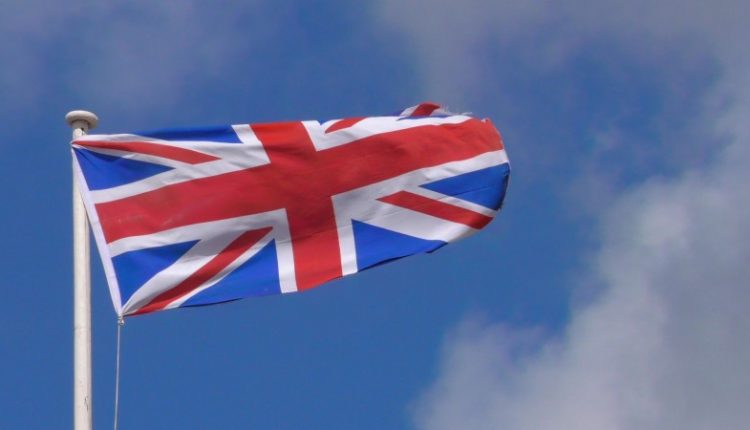 “It is against the rules to bring a child to a debate at Westminster Hall.” That message was delivered to British MP Stella Creasy after taking her three-month-old baby to the parliament building.

Labour member Stella Creasy was emailed to inform her that children are not allowed in the House of Commons. “You are not allowed to sit in the room if you are accompanied by your child,” reads the exact rule. Not even if that child is a three-month-old, sleeping baby.

Conservative party leader Jacob William Rees-Mogg calls the baby ban “reasonable and fully in accordance with the law”. But UK House of Commons Speaker Lindsay Hoyle has asked a committee of MPs to review the rules. According to him, rules must be seen in context and can change over time. “It’s important that parents can fully participate in the work of the House of Commons, and that’s why there’s a nursery there too,” said Hoyle.

Stella Creasy said she was happy to hear this. However, on Twitter, she speaks about what she believes is a “strange measure”. “Strangely, there seems to be no place for mothers in the ‘mother of all parliaments,” she writes. According to Creasy, her two other children could go to the House of Commons in the past. Only recently were the rules changed. “While there are no rules about mouth masks, by the way.”

Deputy Prime Minister Dominic Raab said he had “great sympathy” for the Walthamstow MP and that politicians should ensure that “our profession is brought into the modern world”. But, at the same time, he said it is up to the House authorities to strike the “right balance”.

Boris Johnson’s official spokesman said the Prime Minister wants to see improvements to make parliament family-friendly, “but a change in the rules is a matter for the House of Commons”.