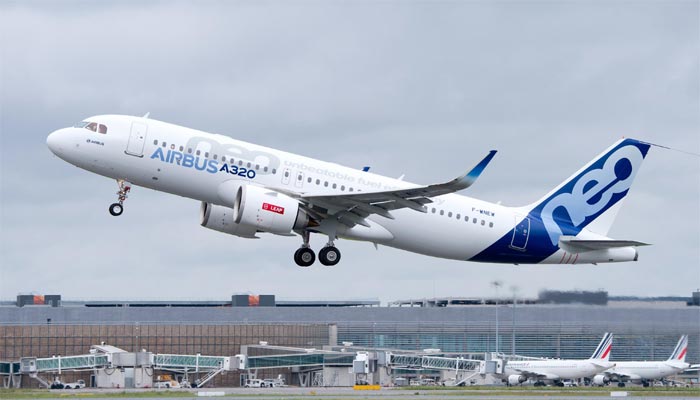 British minister: Threats Companies to Leave to Brexit Inappropriate. British Secretary of State for Health Jeremy Hunt finds the warnings of companies to leave Great Britain due to Brexit inappropriate. Airbus warned to go this week, which would make Hunt’s negotiations difficult.

“We have to be in the discussions behind Theresa May at this critical moment so that she can achieve the best possible Brexit”, says Hunt on Sunday to British news channel BBC and Hope News.

“The more we weaken Theresa May, the more likely we’ll end up with a bad deal that will be a disaster for everyone.”

According to the politician of the Conservative Party, companies should not threaten to move jobs outside the United Kingdom for that reason.

Risks
The politician of the Conservative Party reacts to the message that European aircraft manufacturer Airbus brought out last Friday.

The company threatened to leave Great Britain if the country withdrew from the European Union without a trade agreement with the EU.

Airbus, in the light of an assessment of the risks of such a Brexit, “looks very carefully at new investments in the United Kingdom and no longer increases the relationships with suppliers and partners in the country”.

CEO Tom Williams stated that a so-called ‘hard Brexit’, without a deal with the EU, would warn the future of the company in the United Kingdom.

The Bridal Wear-Remembrance of the Happiest Days