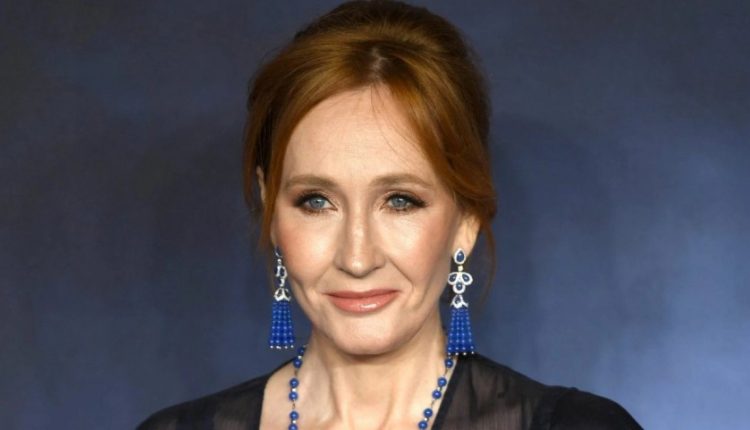 British author J.K. Rowling, known for the Harry Potter books, returns an award to a human rights organization. She complains that the head of the Robert F.

Kennedy Human Rights (RFKHR) falsely accuses her of being transphobic, reports The Guardian.

Rowling received the award last year for being the foundation of an organization that helps children. The Ripple of Hope award is for people who are committed to “social change”. Earlier, Barack Obama and Archbishop Desmond Tutu, among others, were already allowed to receive this award.

The writer received a storm of criticism earlier this year for statements about gender identity on Twitter. Critics saw it as discriminatory.

“I know and love trans people, but by scrapping the concept of sex we are depriving many people of the opportunity to talk about their lives in a meaningful way,” she wrote.

RFKHR head Kerry Kennedy also criticized. The lawyer said she was “appalled” by Rowling’s “transphobic tweets and statements.” She also argued that “attacks on the transgender community” are incompatible with the fundamental values of the RFKHR or her father’s philosophy.

Rowling now says she has no option but to return the award. She claims to have received thousands of letters of support by email and “absolutely distance himself from the accusation that I hate trans people or wish them something bad or that it is wrong to stand up for the rights of women.”

Hurricane Laura Gains Momentum and is Heading for Texas