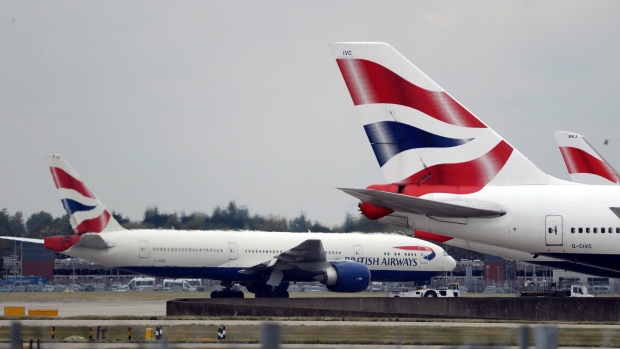 British airline British Airways will suspend the work of 36,000 employees, the BBC reports.

Due to the corona crisis, the company grounded a large part of its fleet. The measure applies to engineers, people who work at headquarters and British Airways cabin and ground crew, according to the BBC.

The broadcaster does not expect layoffs to fall. British Airways has been negotiating with the union for several days but has reportedly signed an outline agreement.

Affected employees are expected to be able to claim a support program from the UK government to receive part of their salary.

On Tuesday, the company announced it would temporarily suspend all flights from London Gatwick Airport, the second busiest British airport, to cut costs.