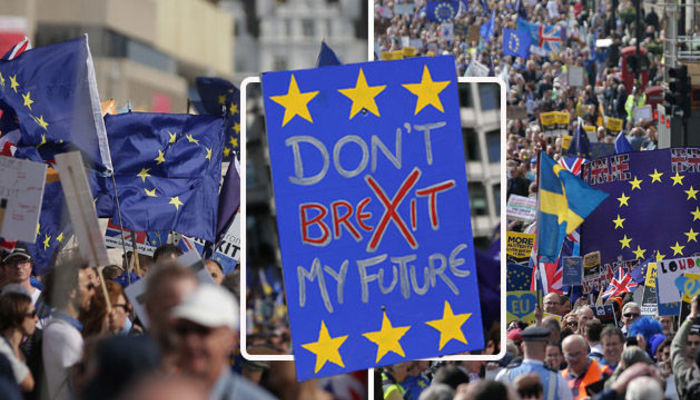 With Brexit formally completed, the British will primarily lose their right to keep a .EU domain name.

Most of them have since been modified or cancelled, but several tens of thousands of domains are in danger of disappearing.

Brexit has been causing major uncertainties among British owners of a .EU domain for several years now. In any case, it would no longer be possible for British people to register a new domain. But the handling of existing domains has also become a soap in recent years, the rules of which have changed several times.

In the final rules, which were laid down last summer, it is the case that existing.EU domain names registered by Britons in the United Kingdom have been suspended from January 1st, says manager EURID.

Their websites and associated email addresses are no longer usable, but the site can still be transferred for three months, until March 31st, and then become active again.

This transfer, in practice mainly an adjustment of the data, must occur so that the domain is in the hands of an entity in an EU country, or to an EU resident. That EU citizen may reside in the United Kingdom, and vice versa it may also be a Briton who lives in an EU country.

This approach goes against the usual rules whereby a domain can be kept as long as the costs are paid for it, and there are no other reasons, such as a seizure by law enforcement.

But it is already a substantial relaxation from the original plan, whereby all.EU domains linked to a UK person or an address in the UK will be automatically discontinued.

Fuss in Poland for Vaccine Priority for Celebrities