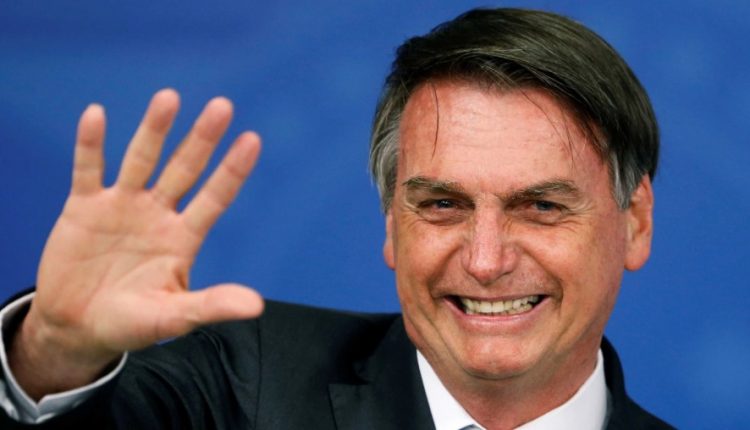 Brazilian President Jair Bolsonaro is recovering from a bowel obstruction in a hospital. The blockage in his intestines has been resolved, and surgery is not necessary, his medical team has announced.

The president is responding well to his treatment, to which a liquid diet was added on Tuesday. However, it is not known when he will be allowed to go home. Bolsonaro had the same intestinal complaints last summer and did not have to go under the knife then.

Bolsonaro’s health problems are the result of a stabbing incident in 2018. The politician, then a presidential candidate, was stabbed in the stomach during a campaign rally. He was seriously injured and underwent four major operations.

The president cut his vacation early on Sunday because of pain in his stomach. He was admitted to a private hospital in São Paulo during the night from Sunday to Monday.