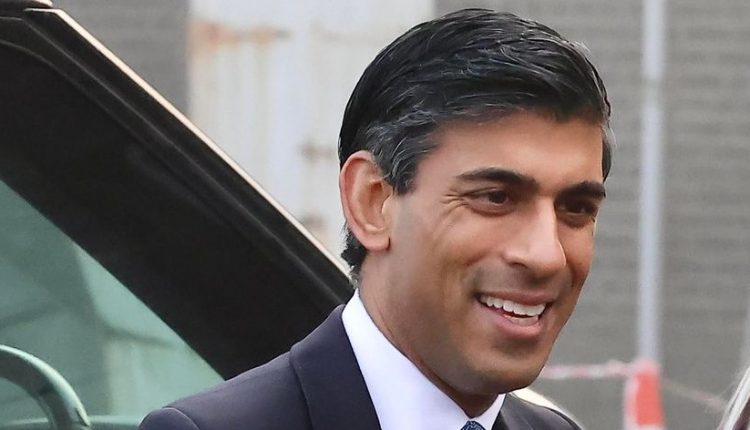 London police have fined British Prime Minister Johnson and his Chancellor of the Exchequer Sunak and several employees for violating their own corona rules. That refers to the parties held in the cabinets during the periods of lockdown. That reports the British broadcaster BBC.

Prime Minister Johnson and members of his staff at 10 Downing Street in London had previously been discredited over parties held in the official residence and garden during periods of lockdown. This had provoked outrage among the British people, who were imposed strict rules that were apparently enforced to a much lesser extent at the top.

Since then, more photos of parties and drinks or cheese boards have surfaced during the lockdowns, and some of them were indeed present by Prime Minister Boris Johnson and his fiancée Carrie Symonds, now wife. Although he minimized his presence there as an “error of judgment”, Johnson has admitted that. Incidentally, Carrie Symonds has also been fined.

The London police – which must investigate compliance with the corona rules and any violations – have investigated. Based on this, some fifty fines have already been issued. In addition, today, the British broadcaster BBC reported that Prime Minister Johnson and his Finance Minister Rishi Sunak were also fined for their attendance at those parties and thus violating their own government’s corona rules.

That “Partygate”, as the scandal is now called, has seriously damaged the image of Prime Minister Johnson. Many Conservative voters, MPs and media were also unhappy about the corona rule violations in Downing Street.

The opposition naturally demanded Prime Minister Johnson’s resignation. Still, even within his Conservative majority, his position no longer seemed unassailable, and Treasury Secretary Rishi Sunak and Foreign Minister Liz Truss were named as possible replacements. The fact that it has not come this far is partly the result of the Russian invasion of Ukraine, which has shifted attention and that a change at the top does not seem appropriate, not even for the opposition.

The fines could, of course, rekindle the debate, even as Ukraine’s shadow lingers over London. The fact that minister (and possible rival) Sunak is now also being fined may be a consolation for Johnson. However, Minister Sunak has been discredited before because his very wealthy Indian wife legally avoids paying taxes in the UK on her high income. Ms Sunak is the daughter of the co-founder of Infosys, one of India’s largest technology companies.