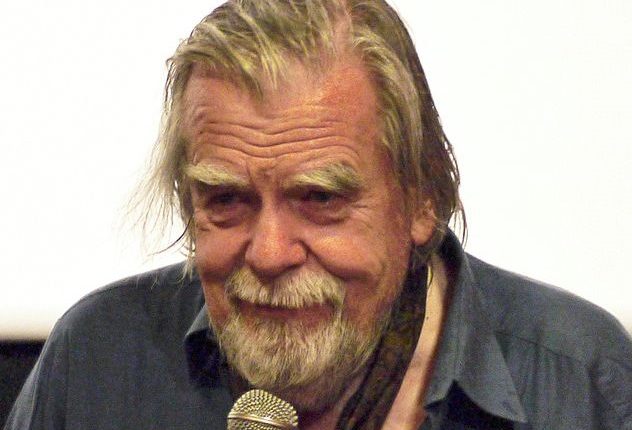 French-British actor Michael Lonsdale has died at the age of 89. His agent announced this on Monday.

Lonsdale was born in Paris to a French mother and British father and was raised bilingually. From 1956 he played in more than 180 films and was also active in theatre.

Most people probably know Lonsdale for his role as the villain Sir Hugo Drax in the 1979 Bond film Moonraker, with Roger Moore as James Bond.

In this film, he plays a megalomaniacal madman who wants to establish a superior race in space.

In later life, he gained a lot of appreciation for the drama Des Hommes et des dieux (2010) about monastics in Algeria, who live peacefully with Muslim villagers but are confronted with terrorism.