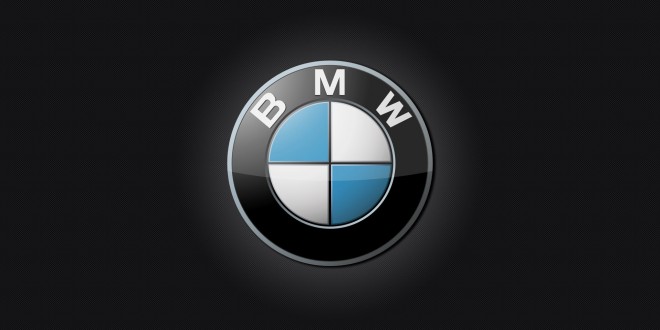 BMW Increases Pressure on the British Government. BMW is worried about the departure of Britain from the European Union and warns Friday for the consequences of the Brexit for the country, posted by Down Town News.

The German automaker follows the European aircraft manufacturer Airbus, who threatened to withdraw its investments in Great Britain on Thursday if the British government did not conclude an excellent Brexit agreement.

The British BMW boss Ian Robertson told the public broadcaster BBC that the government should be transparent before the end of the summer.

“If we do not get any clearness in the coming months, we have to start making emergency plans,” he says. ‘That means investing in systems that we may not need and in warehouses that may no longer be usable in the future, which in fact makes the British car industry less competitive.’

According to Express Paper, BMW makes the Mini and Rolls-Royce in the United Kingdom and employs about 8,000 people.

On Thursday Airbus had published a risk analysis on the Brexit. If Britain were to leave the European internal market and customs union, then production would ‘probably be seriously disrupted’, it said.

The aircraft manufacturer, who directly employs 14,000 people in Great Britain, expects ‘catastrophic consequences’ with an impact of billions of dollars and will ‘reconsider his dependence on the United Kingdom.’