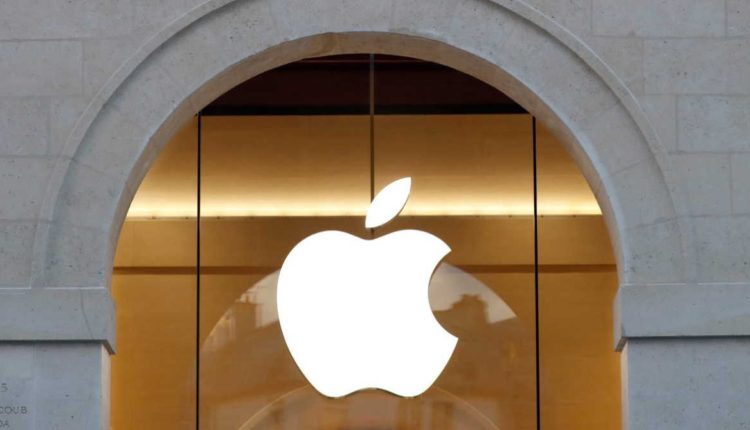 The new iPhones that Apple will probably announce next month differ mainly in the cameras of this year’s models, Bloomberg news agency writes. Of course, the devices will also get a faster processor and new screens, but in terms of appearance, the devices are mainly comparable to the iPhone 12.

In addition to better cameras, Apple would also announce new video recording options with the introduction of the iPhone 13.

For example, they can be saved in a new storage type called ProRes, which gives more possibilities with post-processing. Last year, Apple also introduced such a new file type for photos with ProRaw. But, as then, the new capabilities could be reserved for the more expensive Pro versions of the iPhone.

Normally, Apple introduces its new iPhones in September. Last year, this was postponed to October due to delivery problems due to the corona crisis, but this is not expected to happen again.

Earlier this year, Apple announced iOS 15, the latest version of the operating system for the iPhone. That also includes all kinds of new options, but they will also be available for older iPhones.

In addition, Apple comes with a controversial system to scan photo files that American users store with cloud service iCloud on their own device for images of child pornography. Security experts point out that other countries may require that system be used to detect other images, further compromising the security and privacy of iPhone users. Apple says it won’t allow that.