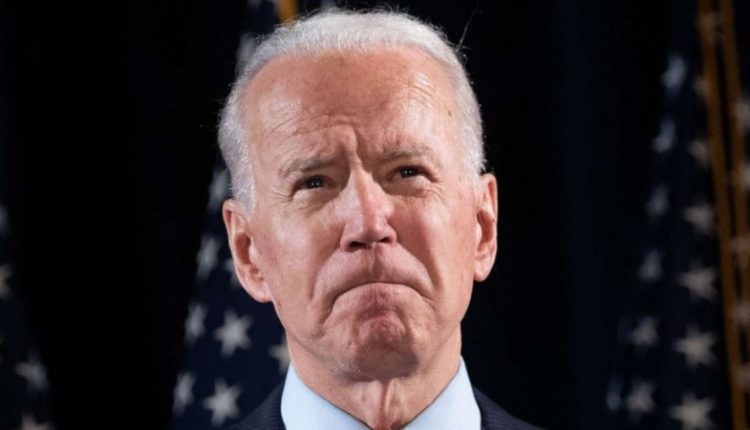 The administration of US President Joe Biden plans to cancel some of the American student debt, The Washington Post reports citing anonymous government sources. The White House plan would apply to Americans with student debt who were earning less than $150,000 in 2021.

According to The Washington Post, an amount of 10,000 dollars per borrower will be waived. Shortly after the newspaper article appeared, the White House denied this: the amount has not yet been determined.

But if the Biden administration does end up with $10,000 per borrower, that would be tantamount to cancelling $321 billion in federal student loans, according to a survey by the New York branch of the Federal Reserve. For nearly 12 million Americans, a waiver of that magnitude would wipe out their entire student loan debt.

Student debt cancellation is a political priority for many Democrats, partly because such a move is popular with younger and more educated voters, who tend to vote Democrat. It would motivate them to vote in greater numbers in the midterm elections in November.

However, the progressive branch of the Democratic Party is betting on the cancellation of a much higher amount per borrower than the aforementioned $10,000. Amounts up to $50,000 per borrower are mentioned. Biden, however, is reluctant to use his powers for this. Instead, Biden has asked Congress to pass a debt forgiveness bill that he could then sign. However, such bills do not pass the Senate, where the Democrats only have a minimal majority.

Biden originally planned to announce the waiver in a speech at the University of Delaware this weekend, writes The Washington Post. However, that speech was cancelled because the president would be in Texas because of last week’s shooting at an elementary school there. The announcement is now likely to come in next week.

The repayment of student loans taken out through the federal government is currently suspended due to the corona pandemic, but that measure will expire at the end of August. It is not clear whether the government plans to resume the payment obligation in September.