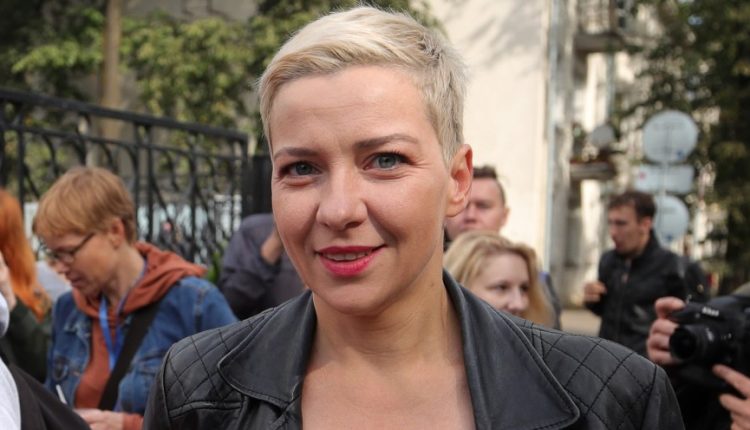 Unknowns arrested Belarusian protest leader Maria Kolesnikova in the centre of Minsk on Monday and transported her away in a minibus. An eyewitness told Belarusian news site Tut.

Kolesnikova’s allies said they were checking the message.

Police in Minsk also say they are investigating reports that she has been kidnapped, the RIA news agency reported. In any case, they did not arrest her, police said.

The incident is said to have happened near the National Art Museum. A spokesman for the Opposition Coordination Council, Anton Rodnenkov, told Tut.

By that Kolesnikova was only in the city centre on business. She wouldn’t answer her phone since the incident.

In the Belarusian capital Minsk, tens of thousands of protesters took to the streets on Sunday to protest against the authoritarian regime of President Alexander Lukashenko. According to the authorities, 633 people were arrested.

Opposition leader Svetlana Tichanovskaja is currently in exile in Lithuania.