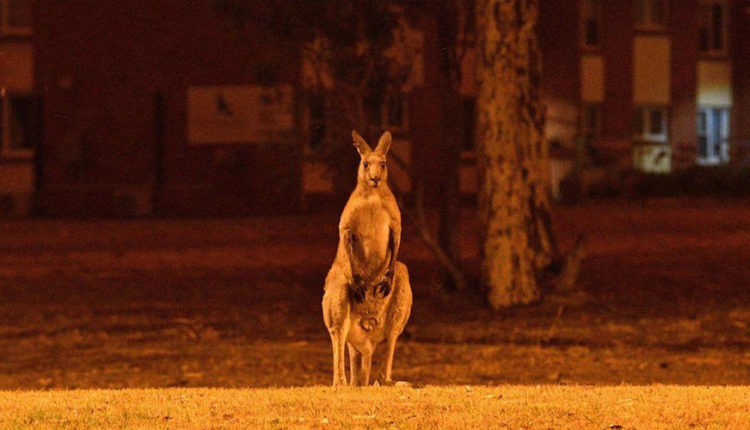 Australia Forest Fires: 10 Million Hectares Burned Out and 1.25 Billion Dead Animals. The forest fires in Australia that have been raging for months have already caused considerable damage.

To put that in perspective: the fires are ten times larger than those in the Amazon forest last year.

Nearly 10 million hectares of forest have been burned down and, according to the WWF, 1.25 billion animals have perished.

For clarity’s sake, the entire country is not on fire. Australia is a vast island, to begin with. The flames indicate where forest fires have been.

Besides, there is also a significant human toll. Many people are fleeing or have lost their homes. There have also been several fatalities, including some firefighters.

Thousands of other firefighters are currently fighting against the fire. They mainly try to save lives, protect houses and prevent the fires from spreading even further.