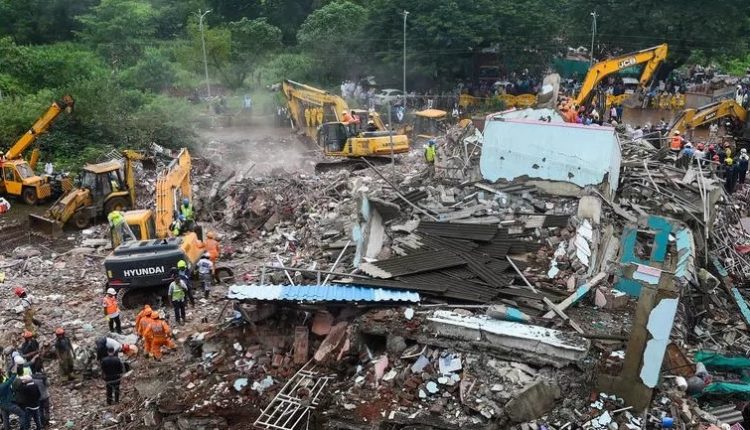 At least nine people have been killed in the collapse of a five-storey building in South Korea.

Eight others were seriously injured when debris from the building in the southwestern city of Gwangju fell onto a parked bus carrying passengers, South Korean broadcaster KBS reported.

The building was about to be demolished. It is unclear how the building could collapse uncontrollably.

Other victims may be buried under the rubble.

Von der Leyen: More Than Half of Adult EU Citizens Vaccinated Once