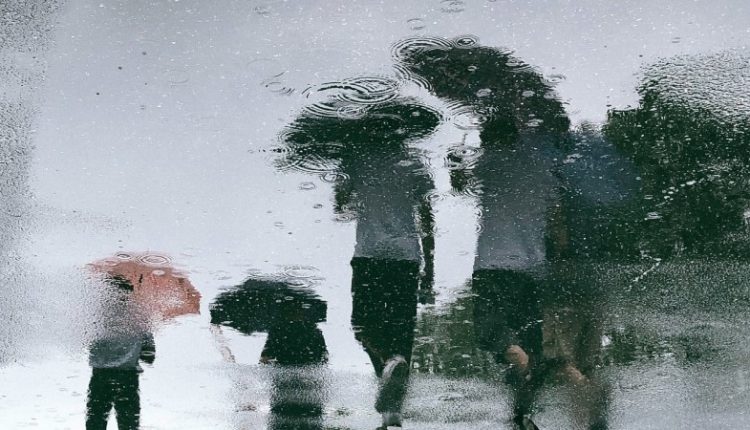 In South Africa, the persistent storms of recent days have already claimed at least 82 lives. Authorities said Tuesday that most of the victims died by drowning or were struck by lightning.

“The rain is very welcome to help solve the problem of water shortage in some parts of our country – unfortunately, the heavy rains have also caused significant damage,” said competent minister Nkosazana Dlamini-Zuma.

Several neighbourhoods in the town of Ladysmith were flooded on Tuesday.

The dams in the affected region have been filled to bursting, including in the mountain kingdom of Lesotho, which is enclosed by South Africa.