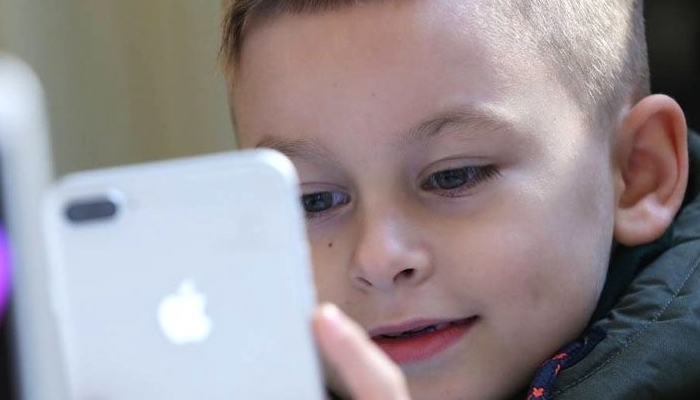 “Apple Will restrict advertising Tracking in Children’s Apps.” Apple would make it harder for third parties to track user behaviour in children’s apps, according to the reports.

Apple would announce the new restrictions during the WWDC developer conference.

WWDC starts Monday, with a presentation that most likely shows the latest versions of all Apple operating systems.

It would be about limiting ad tracking.

Also, third parties collect information about things that people do and search via their telephone, and when.

That data is then used for targeted advertising.

Although Apple itself prides itself on strong privacy protection, app makers know how to circumvent Apple’s severe rules.

Privacy is an increasingly important theme for major tech companies.

During the recent developer conferences of Facebook and Google, the leaders of both companies took ample time to emphasise the importance of privacy.

Caitlyn Jenner Reveals Her Feeling about Kids As Transgender