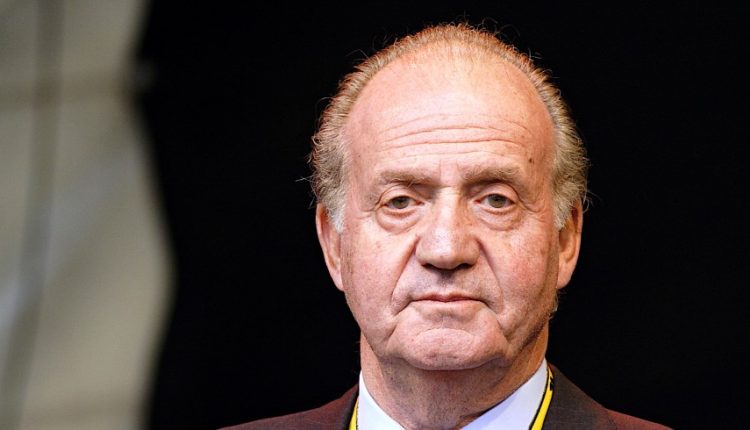 Spanish Attorney General Dolores Delgado has ordered the Prosecutor’s Office against Corruption and Organized Crime to immediately send the findings to the Second Chamber of Investigation of the Supreme Court, which is already reviewing the king’s financial trades.

The second investigation focuses on possible money laundering and tax evasion. These criminal offences are said to have taken place after the abdication in 2014 and thus after the lifting of his immunity.

Juan Carlos could be prosecuted this time, other than for suspected bribery and corruption in securing a contract for a high-speed line in Saudi Arabia. That was before 2014, and the Supreme Court’s special investigating judge concluded last week that the king could not be addressed for that.

The second investigation is said to have been running for several months, and it is looking at credit cards used by the king. These would not be in his name, but they would have involved enormous sums. The origin of these amounts is unknown.

By engaging the Supreme Court, the Attorney General also wants to prevent continuous leakage of the investigation into media, which is common and typical in Spain. A leak also revealed the investigation.