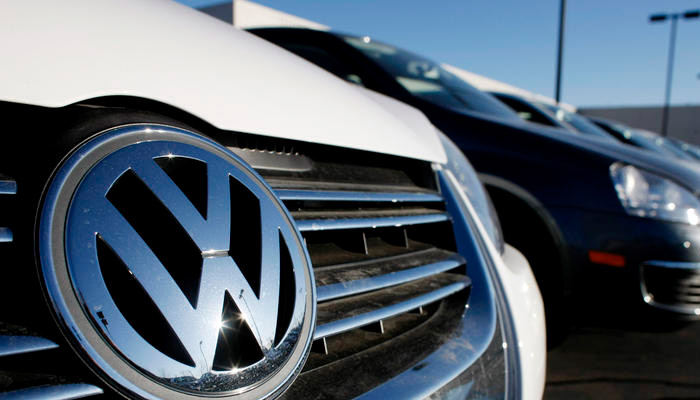 while the company knew that there were more than half a million cars with cheating software on the US market.

The fraud came to light on September 18, 2015, through American investigation.

The stock market regulator accuses Volkswagen that it has not previously notified investors,

about the widespread nature of the fraud.

Volkswagen has “repeatedly lied and misled US investors,

consumers and regulators with an illegally designed plan to sell clean diesel cars and billions of dollars in US bonds,” the SEC said.

So far, the German automaker has already had to pay 32.8 billion dollars in fines worldwide.

The company states it did not know that such severe sanctions would be imposed.

The accusation of the stock market watchdog is also incorrect, according to the automaker.

Investors would only have been paid.

A similar case against Volkswagen was started in Germany last year.