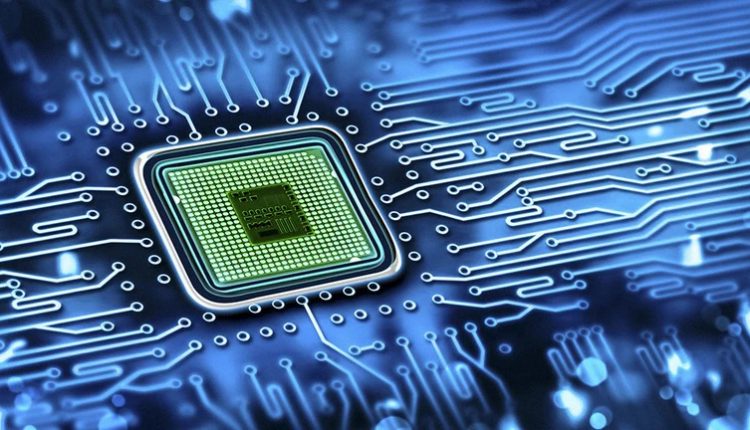 A few months after the first processors on the Zen 3 architecture, AMD announces that the new generation of chips is also coming to laptops, both for gaming and intensive use, as well as the economical ultrabooks.

AMD announced its Ryzen 5000 chip family based on its Zen 3 architecture in early October. At the virtual edition of CES, CEO Dr Lisa Su now the mobile version of those chips. The first laptops with this new generation will be on the market from February at Asus, HP and Lenovo.

There will also be a Pro series for business users that focuses more on security and management of devices.

The chips come in two ranges: H, for high performance and U, for ultra-mobile. The first series is intended for games and content creators, users who use very intensive applications (games, video editing). But within the H-series, there are also the variants HX (gaming and content creation) and HS (thinner and lighter models).

With the U-series, AMD mainly targets average consumers. It promises 14-16 percent better performance over previous AMD chips, and laptops that can run for up to 17.5 hours on a single charge, or even up to 21 hours for video playback.