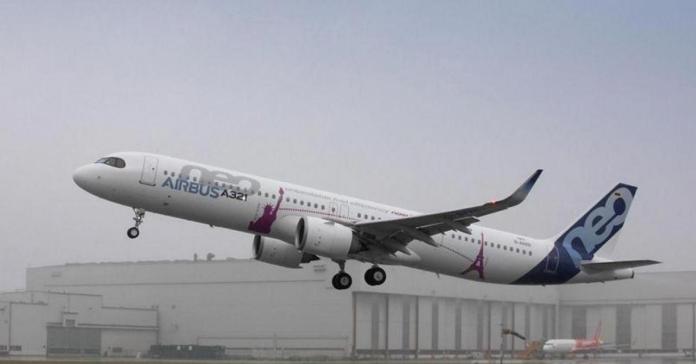 Airbus Threatens with Departure at Hard Brexit. The European aircraft manufacturer Airbus is threatening to withdraw from Great Britain due to a lack of agreement with the EU, says Vital News.

Airbus is considering withdrawing its investments in Great Britain if the British government does not conclude an excellent Brexit agreement with the European Union.

This appears from a risk analysis of the British departure from the EU that the European aircraft manufacturer published on Thursday. Airbus employs 14,000 people in 25 locations in Great Britain. Another 100,000 people work for suppliers.

If Britain were to leave the European internal market and customs union, then production would ‘very likely be seriously disrupted by interruptions in the flow of components’, it says.

Airbus expects ‘catastrophic consequences’ with an impact of billions of dollars. “It would oblige Airbus to reconsider its footprint in the country, its investments in the United Kingdom in general and its dependence on the United Kingdom.”